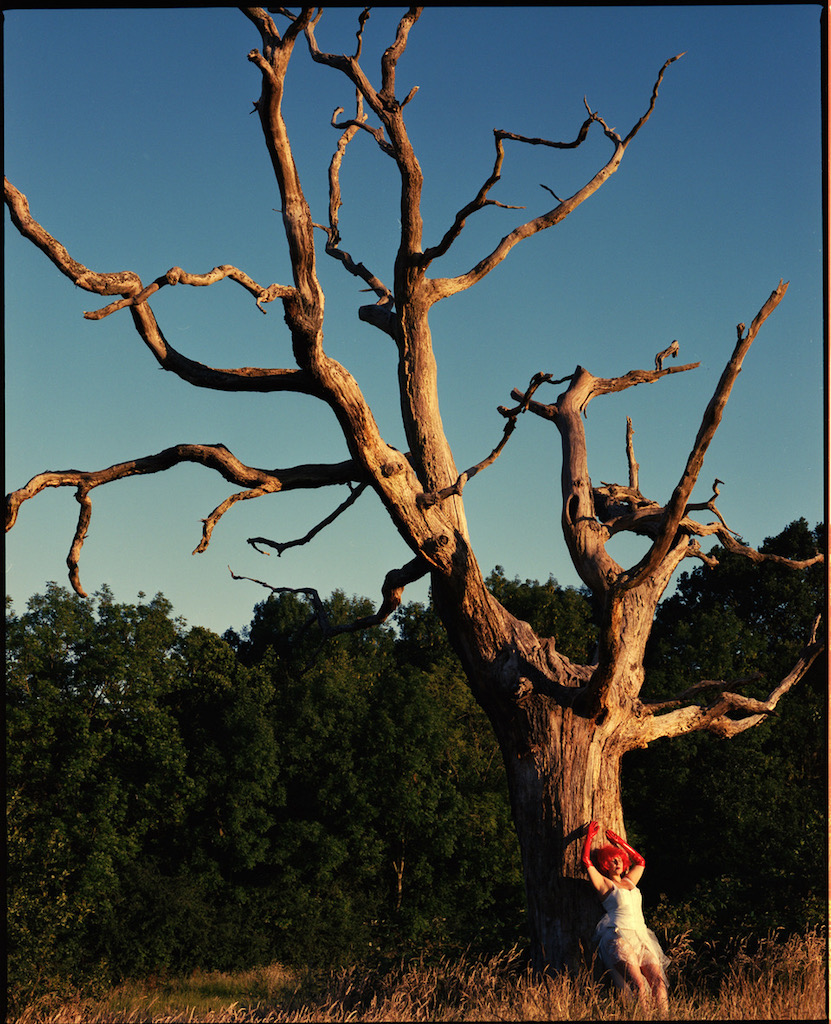 14 mn read From our inception in 2016, Advantages of Age has always had a proclivity for poetry. In 1936, William Butler Yeats, widely considered one of the greatest poets of the 20th century, described Edith Sitwell’s poetry – ‘Her language is a traditional language of literature — twisted, torn, complicated, choked here and there by strange resemblances, […] 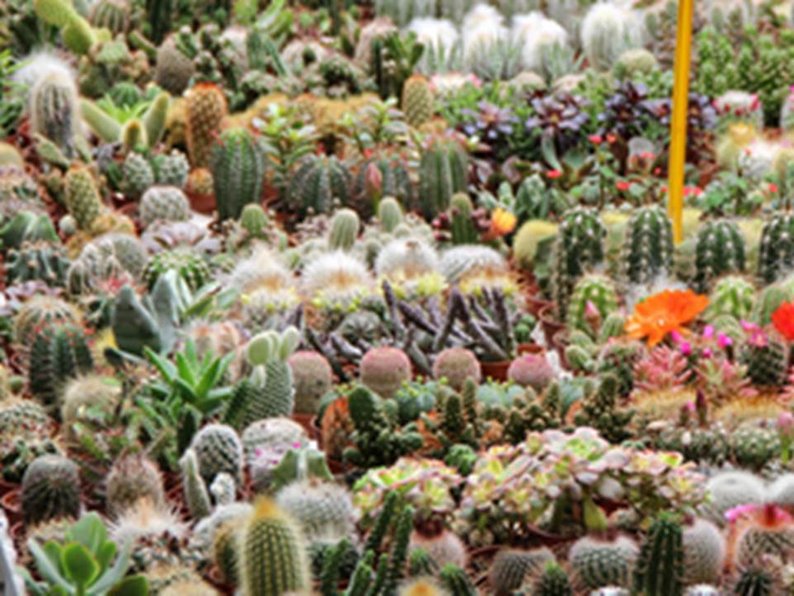 < 1 mn read A problematical bed to fill was how she put it, which left a lot of scope to wonder how the problem came about and when. In her faded Greenham Common T-shirt and cut-offs, she looked too jaunty for sudden widowhood; too down-at-heel to be on the pull, though her breasts were nicely presented. She didn’t […]

< 1 mn read I’ve lost their latest questionnaire, along with its covering letter, thanking me for my previous entries which have informed their research so they could inform me of all the risks I have taken, based on my consumption of alcohol, twenty years of smoking   and the size of my waistline. I remember filling it in; […] 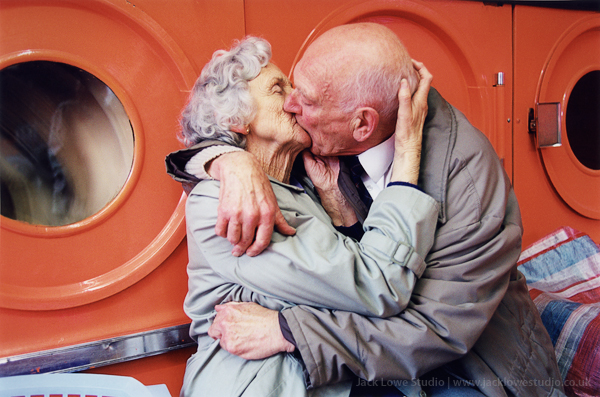 < 1 mn read have first kisses again in the way they only hint at what is possible with slow tongues that are sleepy, breathless with promise, and if I cannot reclaim the first whisper of silk stockings, of silk panties, the pulling on, the sliding off and feel my hair all wild again, snaking down my back, or […]

Advantages of Age
Age is No Barrier,Q & A
4 mn read

Penny Pepper
Age is No Barrier,Q & A
4 mn read

Advantages of Age
Age is No Barrier,Q & A,Sex & Intimacy
9 mn read
A of A People