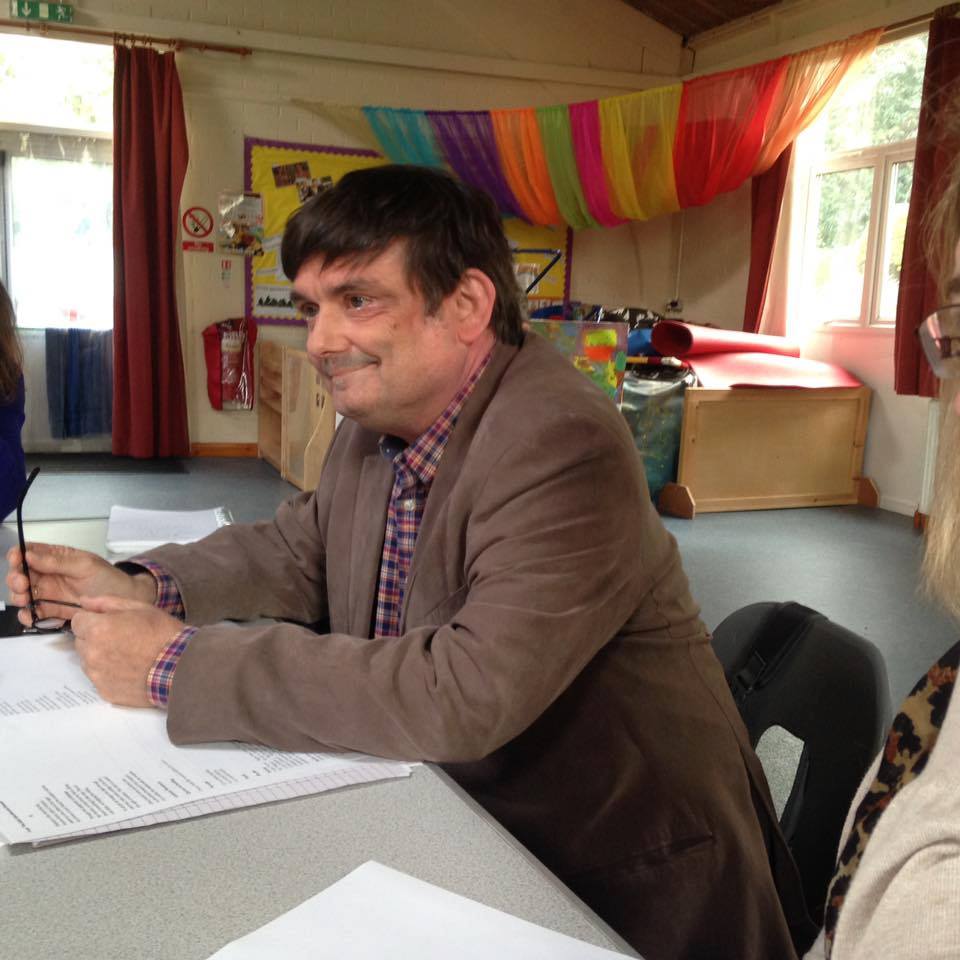 When the Soul began to write his life

examiners at the womb door asked:

“Does this one want to come out?”

The father left to think this over.

The mother was left to pethidine.

The baby came out forceps first.

Some say heroes are born to difficulty.

This one too found his birth

a rehearsal for his quest.

All he saw and heard and felt were

that diluted his voices.

He changed from baby to good boy to poet,

always a goldfish jumping from a glass bowl

floundering on a skirting board.

While outside an apple tree grew

whose roots held light that sneaked in

through windows and door cracks.

Now the fish started to grow.

Soon it was too big for prowling cats,

He broke the bowl open, found he could

breathe in air, and walk.

He stepped outside to the tree,

pushed his hand through the ground

felt roots that pulsed with light

and tasted the fruit.

He moved on. Another tree grew,

its root lights rose through the ground

He looked at his body again.

Now it had brown fur and paws.

This bear would eat from light trees.

He lifted his head, roared. 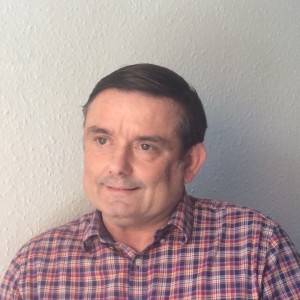 Graham Mummery was born in Altrincham, Cheshire but has lived in and around Sevenoaks, Kent for most of his life. For a time he worked in investment banking which he left just before the crisis, and so wonders if there was any correspondence between the two events. Since then he has completed training to become a psychotherapist. His poems have appeared in various UK magazines, anthologies and websites. With poetrypf.co.uk, some of these have been translated into Romanian and broadcast on Radio Romania Culture as part of the poetry pRO project, others into German as part of the sister project Poetry tREnD. He was one of the British poets who attended the W-orte Festival at Ludwig-Maximillian University, Munich in 2010. In addition to this Graham has also translated poems from French and German which have also appeared in periodical as well as the translation anthologies from French and German Over the Water (Hearing Eye Press) and Across Frontiers (Create Space) with Camden Mews Translators. He collaborated in translating from Romanian into English Deepening the Mystery (EdituraSemene) by Christiana Maria Purdescu. He has also been active as a member of the Kent and Sussex Poetry Society in which he was treasurer for many years. Meeting My Inners is his first full collection.
Show Comments Hide Comments