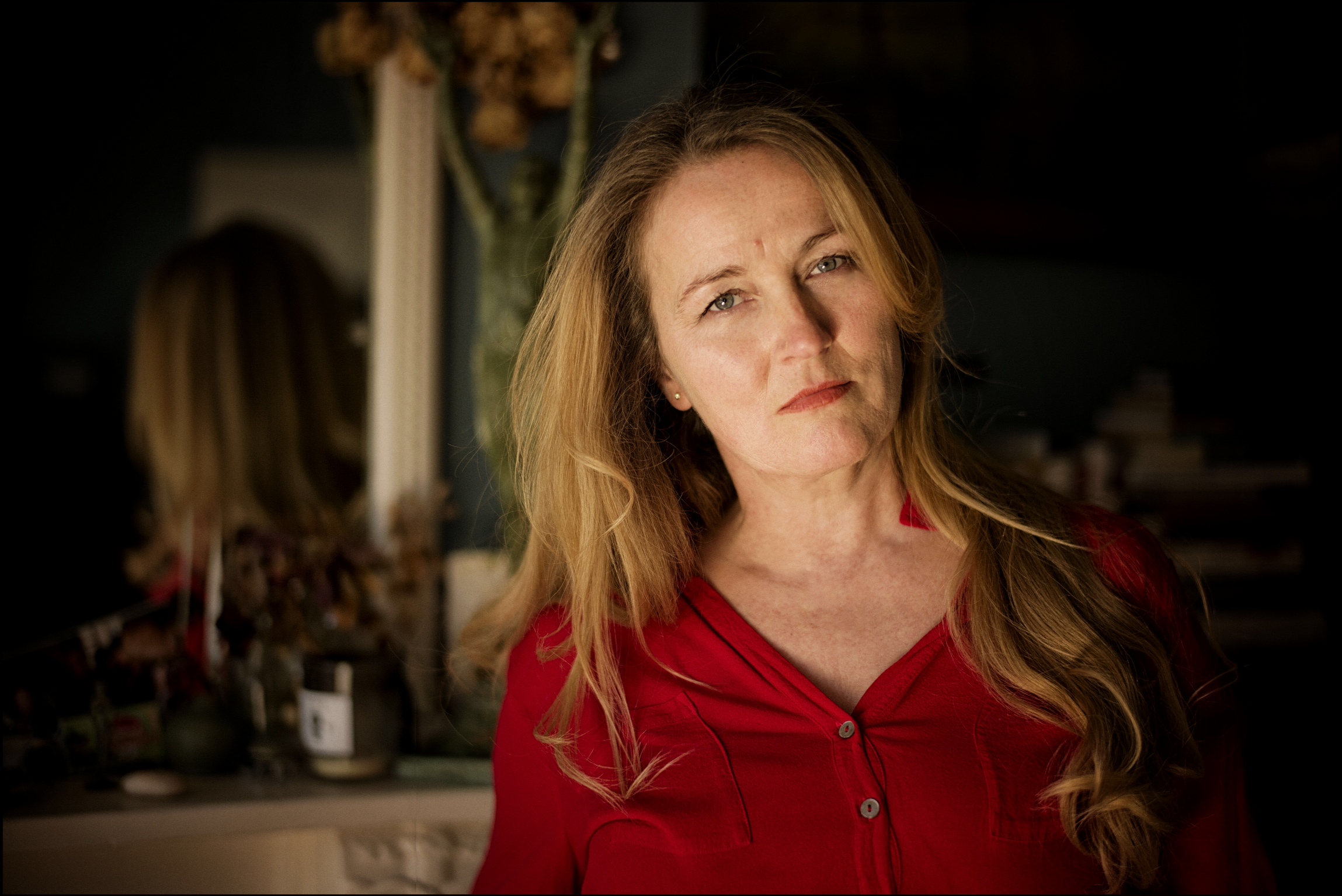 4 mn read
Louisa Young, 55, has written a wide variety of fiction, non-fiction and children’s books. She is undoubtedly a wild woman with bohemian proclivities. Her most recent novel, Devotion is the third part of the trilogy that includes My Dear, I Wanted to Tell You which was shortlisted for various awards including the Costa Novel of the Year. Here she tells us how getting older affects her writing.
What does age bring to your writing?
Wisdom, of course. Plus practiced skills, and a different kind of impatience.
Devotion is a historical novel telling the story of Italy in the 1930s through the eyes of Jewish fascists? How come?
It tells, among others, the story of a Jewish fascist family. My English boy, Tom, is devoted to his Italian cousin, Nenna, who is devoted to her father Aldo, who is devoted to Mussolini. Of course this becomes an impossible circle as Mussolini teams up with Hitler, and Aldo proves incapable of acknowledging that his hero is a murderous buffoon. I was as surprised as anybody when I first heard about Jewish fascists because it seems impossible —  why on earth would Jewish people be fascist? Hindsight makes us see it as impossible. But of course Jewish Italians in the 1920s and 1930s had no idea what would happen in their future, any more than we know what will happen in ours. To be fascist was a very reasonable thing for any Italian in the 1920s, and by the 1930s it became extremely difficult to live if you were not fascist. The Jewish communities were no different in that way, and perhaps some also had the immigrants’ desire to show willing towards their adopted country by demonstrating nationalism. Though in fact the Roman Jewish community has been there since before the birth of Christ, before Julius Caesar. All this seemed to me to be ripe ground for drama, dilemma and betrayal. 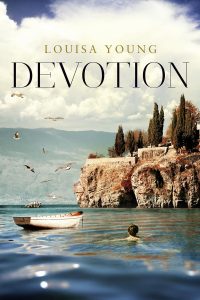 Do you feel you’ve found a literary freedom as you’ve got older?
Yes. I realise that I have become what I wanted to be — a novelist making a decent living writing what she wants. That I am, if you like, getting away with it. Undoubtedly this gives me license to carry on however I decide I want to, as a writer. I’ve written biography, literary fiction, thrillers, children’s novels (with my daughter), cultural history, and now memoir. Onward and upward.
And how does it affect sex scenes?
It really is easier to write about sex after your parents die.
It sounds like you had a bohemian background, are you still inclined in that direction?
I’m not sure what Bohemian means at this stage of history. To me it smacks of garden squares and refusing to wear a corset and being in love with George Bernard Shaw. Or, it’s what some people call the people who don’t work in offices. I’ve been called eccentric for riding a Harley and voting-labour-while-posh, which seem pretty ordinary things to do. I think I’m perfectly normal. But then we’d all say that of ourselves, wouldn’t we?
Do you still have a motorbike?
Alas my lovely Harley was nicked some years ago, and soon after I had my child, which changed the landscape rather. I do get yearnings, in the spring, but I don’t act on them.
Who is an older woman ‘heroine’ or ‘anti-heroine’ for you?
I admire every woman who has managed to deal with the additional burdens put on women, and made a good life despite it, for themselves, their families, the world in general. Some — all right, Margaret Thatcher — while I admire their capacity to achieve power, I dislike what they have done with it. I admire every thinking feminist who ever told the patriarchy to bite her satin hem, from the goddess Athene to Bette Davis to Mary Beard to Malala Yousafzai.
Were you ever a punk?
No. I thought I was too fat and pink. I would have liked to be an elegant skinny Patti Smith type punk, but as a curvy blonde if I shaved my head I’d have just looked like a piggy in fishnets.
Do you feel a pull to big up female or male characters?
Not specially. But I do like looking at an entire life for my characters. I won’t necessarily write the entire life, but I like to know where they came from, how they got to where they are, and where they’re going.
Do you have a philosophy of dying and was this influenced by the untimely death of your fiancé, composer Robert Lockhart?
My philosophy of dying is: don’t die till you’re dead.
And yes, this is one of the many things Robert, his life and his death taught me. It’s a long story, involving musical prodigy, love, turbulence, alcoholism, recovery, cancer, remission, early death anyway. It certainly sharpened me up, life-wise. My next book — it’s nearing completion — is about him and his extraordinary life.
Can you imagine your ideal old people’s home and how would it be?
I have it all planned. Loads of friends, modular living (shared gardens, meals and living rooms, private bedrooms, bathrooms and coffee machines), good lighting, nice food, spare bedrooms for visitors, film nights (lots of Almodovar), music rooms, a studio or two, theatre . . . To be honest London is my ideal old people’s home.
Have you planned your funeral?
I used to. Real funerals kind of spoil the fun.
Where are you on Jeremy Corbyn?
Are you trying to make me cry?
Have you ever been devoted to anything unhealthy?
Only Robert.
Devotion is available to buy now on Amazon. Follow this link. 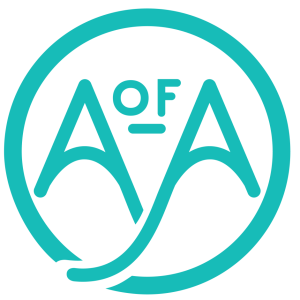