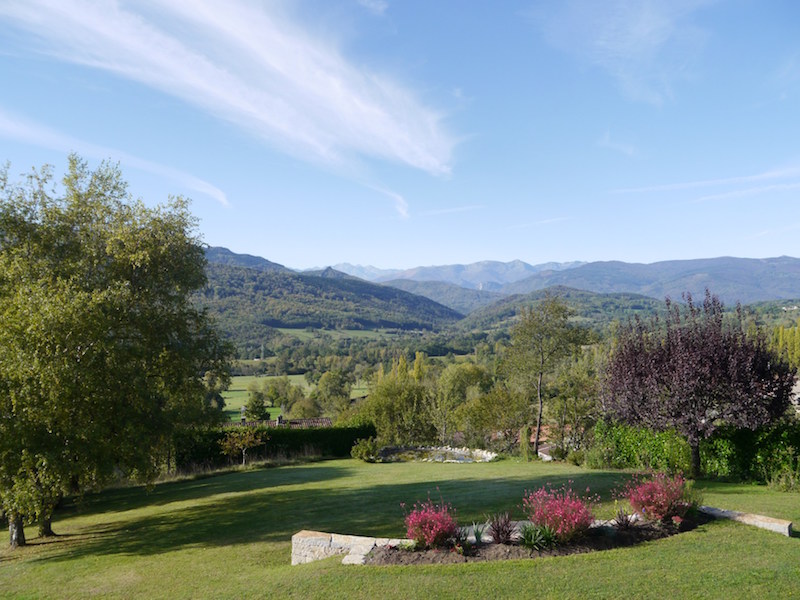 I met my man when he was 50 and we married three years later when I reached my own half-century. Between us we have five amazing children – he has two boys and I have three girls, all now in their 20s. We had a great life in the UK. We both had good jobs, the kids all did well at school and college and were on a trajectory to fly into their own lives after University and professional training. So, you might think, what on earth did we want to change things for?

The sunshine. Pure and simple. I’m a proud Englishwoman, but boy does it rain. And somewhere in my DNA was a little voice calling me southwards, where the skies are blue and I don’t have to hibernate from November to March. Luckily for me Julian felt the same – in his case the call of the mountains for skiing in winter. The kids no longer needed us to be there in the same way so why not see what we could find while we were still young enough to really enjoy it?

We started exploring in 2011 when we took my little red sports car for a holiday in the Pyrenees, starting in San Sebastian, crisscrossing the peaks as far as Foix to the East then returning to Bilbao. I speak Spanish so the logical place to settle was on the Spanish side, but who’s following logic when you are looking for a home?

The rolling countryside around Carcassonne and Mirepoix in French Cathar Country captured our hearts. Panoramic views of the high mountains, medieval cities, vineyards soaking up the sun. We were entranced. We carried on researching, but nothing was quite the same – the high Pyrenees were just too high; the Black Mountains were too wet; the rest of the Languedoc down to the coast was too dry and windy. Starting to feel a bit like Goldilocks, we came back to the low Ariege and realised that for us, it was just right.

And so began a fact-finding mission to see if we could afford the kind of house we wanted. My dream for many years had been to set up a Wellness Centre in the UK, offering a range of complementary therapies, but importantly just a place for people to stop. To rest. To be. For one reason or another, it was never the right time, but this now was my opportunity. We wanted a small house for us, with gites for our guests and workspace for the therapists. 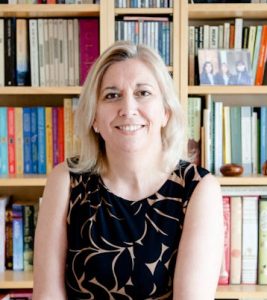 Julian is an ace organiser, and he had set up for us to meet an estate agent in Mirepoix. She threw herself into the task of finding us a place and spent all of Saturday showing us fantastic properties from mountainside chalets to fourteen-bedroom estates. But nothing was saying yes. As we looked at these remote houses we saw why. We wanted to be part of a French community, not in glorious isolation in the countryside. She had one property left for us to see. Not at all where we wanted to be, not at all the kind of property we asked for. But she persuaded us it was worth it.

Have you ever experienced walking into a house and knowing it was going to be yours? Well, that’s exactly what happened. Within five minutes, our fact-finding mission had turned into a ‘lets make an offer’ conversation. A year early. Not at all what we had in mind. More than we wanted to spend. Oops. But we made the offer anyway and after the usual to-and-fro we had an agreement.

The Gods of French Planning Permission intervened, and it took that whole year to get the sale finalised. I learned more about French law in that time than I ever expected to need to know. My rudimentary language skills got stretched to the limit and I now have septic tank vocabulary to match the best French builder. Until finally, in April 2016 we came over to get the keys.

One of the joys of those early months was what we came to call ‘indoor camping’. We brought over only the bare essentials of clothes and home comforts, and most of the car was packed with tools for the renovation. I made supper the first night using a Stanley knife as I didn’t have proper utensils and we opened the wine with an actual screw and pliers. It was idyllic. For two people meeting later-in-life, it was just like starting out as newly-weds with nothing. Making do and having fun.

The house was in great condition generally but to transform it into my Wellness Centre, it was going to need a bit of paint. Ten huge tubs of white emulsion to be precise. And interior scaffolding (the roof is 6m high in the main living area). And rolls and rolls of wallpaper. We added a wall or two and made some tweaks in the kitchen, but the main work was outside, creating a little paradise on the side of our mountain. And a vegetable garden that now grows monster pumpkins.

We’re at 600m and the view from our bedroom is of Mt Fourcat at 2000m. The little hill that is our regular walk goes to the height of Snowdon. Its big stuff here! There was an old tennis court in the garden that is the flattest areas for miles around, and we’ve transformed it into a three-roomed space with a gypsy caravan as my office, a tipi for group work and a fabulous day bed for relaxing and enjoying the views. The pool has had a makeover so we can use it year round and the pool house now has a yoga terrace.

To say we have landed on our feet in this community is the understatement of a lifetime. We have been welcomed by the village and feel so at home. We sing in the choir. We run a weekly ‘Franglais’ group where we teach each other our native languages. We take part in the village Cabaret in June (last year with our new Dutch friends we were Abba – white lycra and all). Our lovely octogenarian neighbour organises village group walks and picnics. If we had designed a life, we could have not done better than what we have found here.

And our children, I hear you ask, do they really not mind? We were advised by friends that we would actually develop a better relationship with our family than we had before, as when they come it is for a few days and not just the odd hour or two. They’re often here individually so we can devote more time to them than when we are a crowd. We still pop back reasonably regularly to visit, so no, they don’t mind. Free summer holidays. Free skiing. Great food and wine. They love it here too. And they love seeing us happy.

Our advice to anyone with a dream? Follow it as soon as you can. There is much to be recommended in living life to the full.

Hilary is also a member of The Silver Tent, a conscious, collaborative, global community supporting women over 50 – The Silver Tent Community & Launch Summit