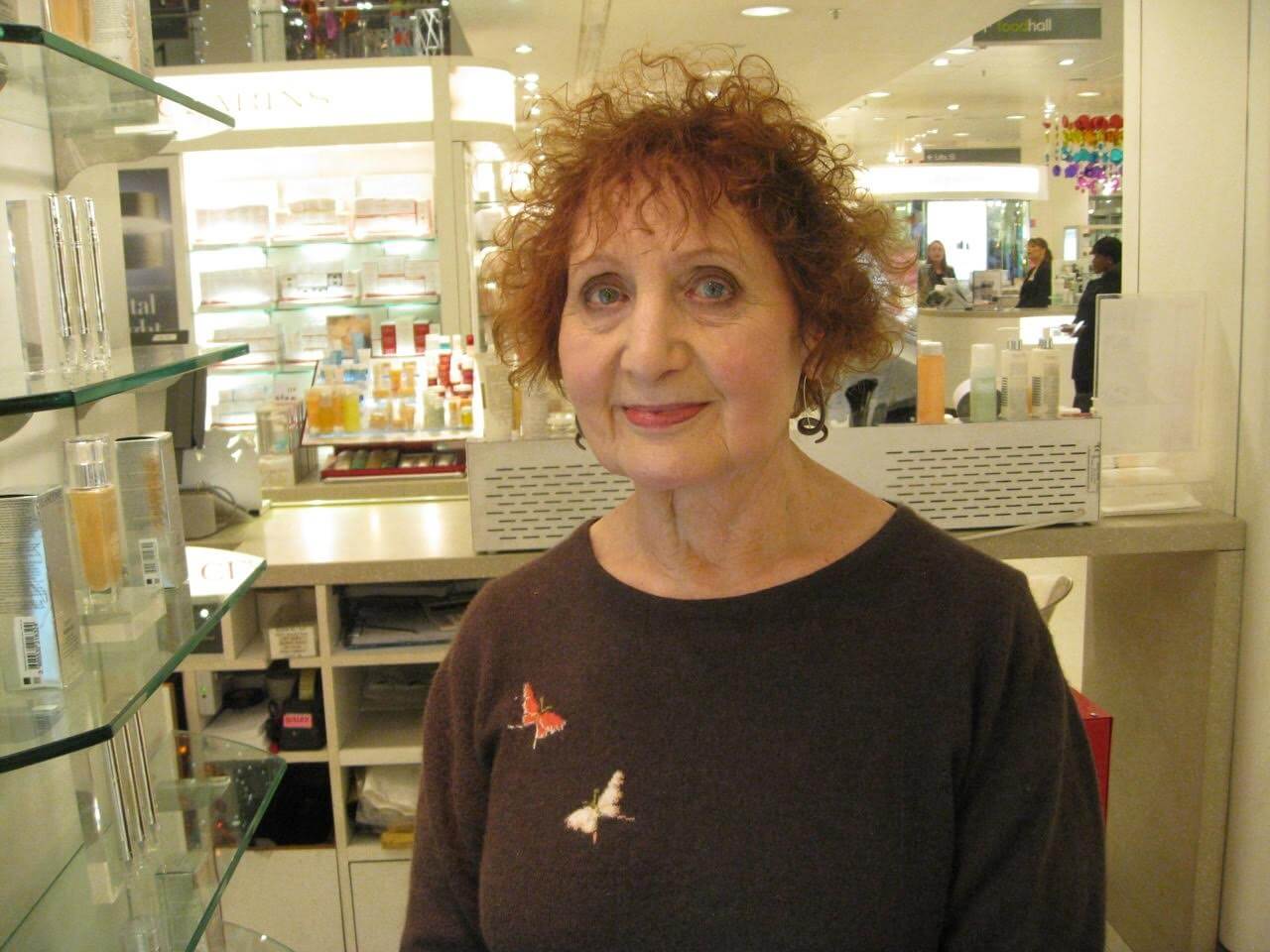 He is used to autonomy

and has forgotten the comfort

or anguish of joint decisions.

He is master of his domain

and need not compromise indoors.

His disorder is his own as is his procrastination.

Sometimes he wakes up during the night

and is aware of the space in the bed.

When someone else shows interest,

invites him to a film or a meal,

he almost sabotages the attempt

when he thought he wanted this,

but after living a long time alone

he would not relinquish it for company. 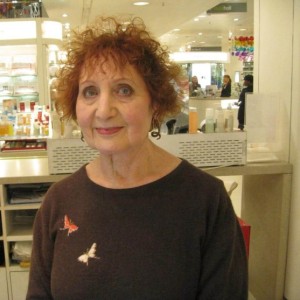