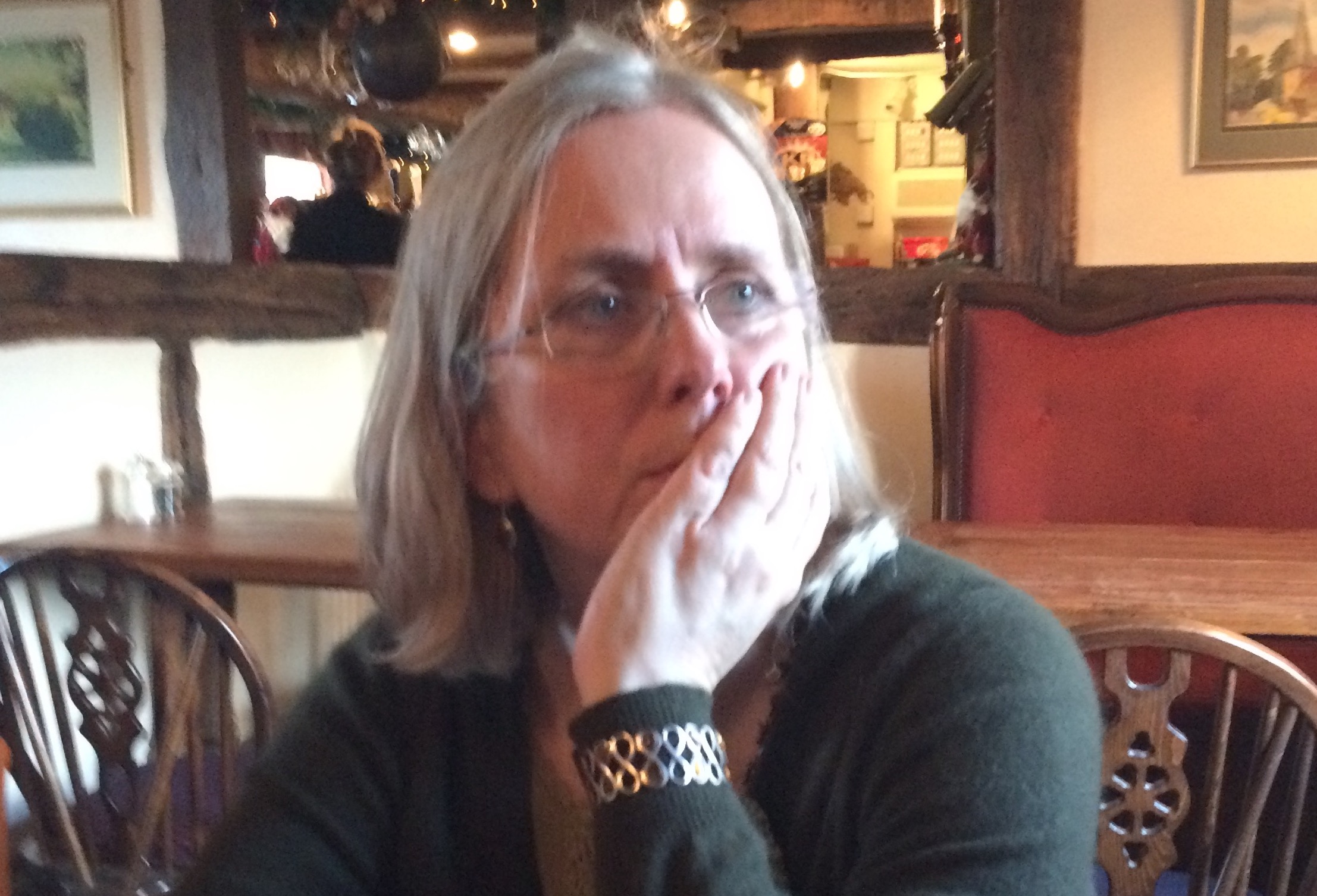 < 1 mn read
When the statue she’d inhabited in those fours years embraced the thought that dancing was a possibility, she understood, at last, that she had never loved him and she left. As the years passed flowers had grown from her lichen, and the folds of her concrete robes had softened to a swing.
Over this coffee she had thought she would be able to tell him, but he was still carrying his chisel and she could see the hammer deforming the line of his pocket. Instead she asked after his mother, enquired about his work. He told her he had a wife now and three daughters. He showed her the photograph in his wallet of them lined up on his mantelpiece, it was Tuesday morning and the char was dusting them. 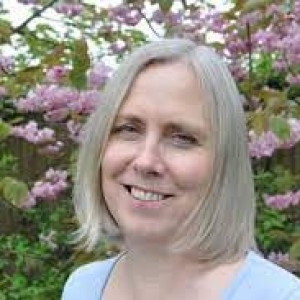 Rowena Warwick is a part time radiologist, and part time poet and writer, based in Oxfordshire. She has had poems published in several magazines and anthologies, and was placed in the Hippocrates Poetry Prize and Yeovil Novel Prize in 2015. She is interested in the intersection between medicine and creativity and in the barriers to communication we build professionally and personally.
Show Comments Hide Comments