Sally Brockway, aged 53, talks about her new online course, Social Media for Mid-Lifers.
When I set up my own PR agency back in November 2016 and started looking for business, I was astounded by the number of highly motivated, intelligent and successful entrepreneurs I met who had no social media presence.

They were mostly over the age of 40 and the very mention of Facebook, Twitter or Instagram was enough to bring them out in a cold sweat. They could just about handle paying somebody to create a website for their business, but had decided that social media was for the kids.

It’s not and to prove a point, I devised an online course about social media for people like me who once used a landline to arrange dates, read newspapers made of actual paper and think that wearing a coat when it’s really cold is a sensible decision.
50% of the UK population use social media in some form or other, so why would you choose to be in the half that’s missing out? 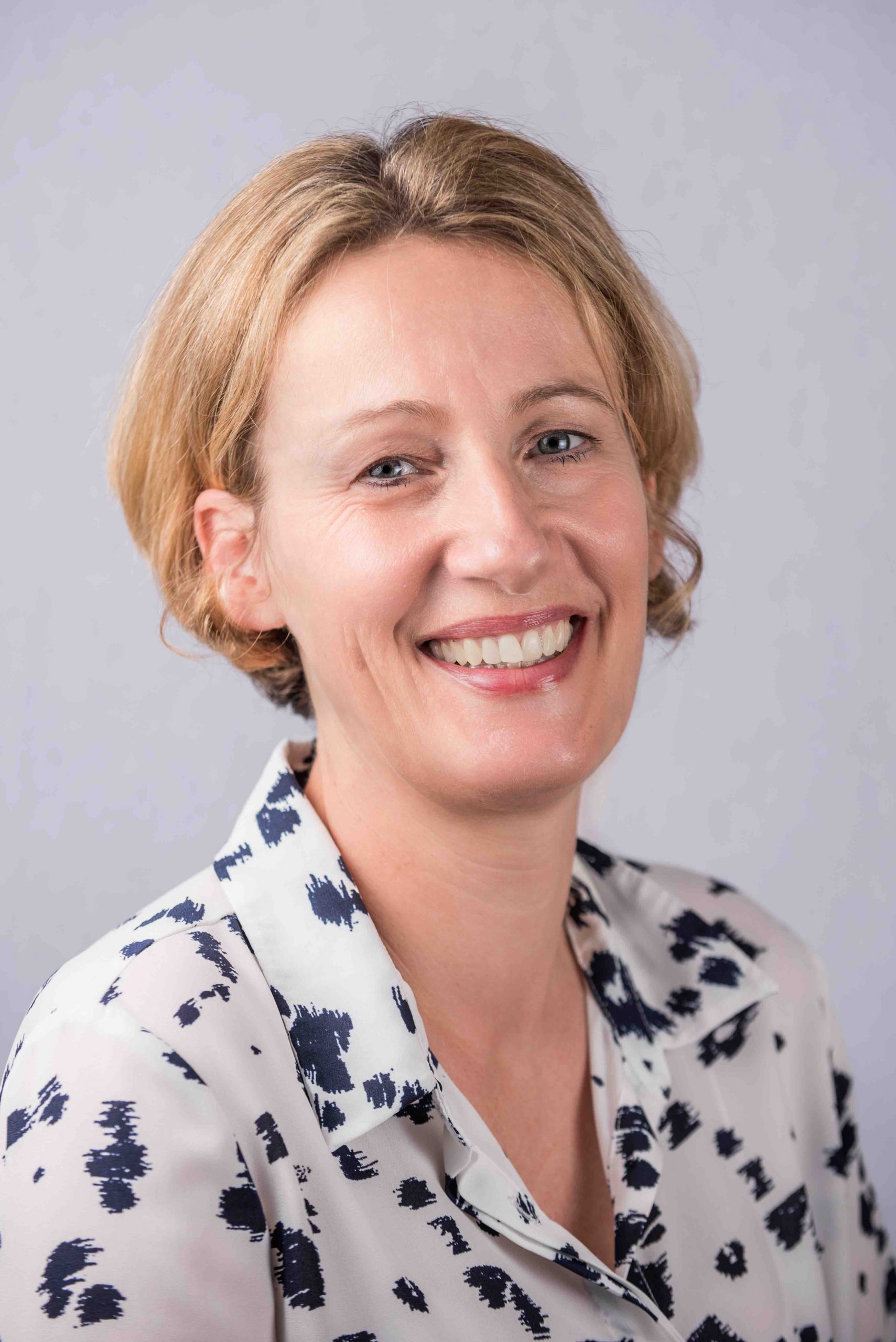 I met a business owner the other day whose 87-year-old mother gets her daily news fix from Twitter. She still can’t get over the fact that she knows about stuff a good 24 hours before it appears in the papers.

If the trains are up the spout, your best friend is running a marathon for charity or you are fascinated by soap carving, then social media will give you all the information you need and allow you to make connections with the right people at lightening speed.
My course, which is called Social Media for Mid-Lifers, covers the basics. It will show you how to set up accounts on Twitter, Facebook and Instagram. I show you around the platforms and explain how to post text, pictures and video. If you really want to impress the kids, I also explain how you can access GIFs (animated sequences), run polls and post a boomerang – not a strange wooden object commonly found in Australia, but a video loop that is all the rage on Instagram.

Many of the older people I meet worry about the lack of privacy on social media, but the fact is, you only post what you want to. You can choose your friends on Facebook and you can decide who will see each individual post. My mum lives in New Zealand for six months of the year, so I often put up family pictures that only she can see, as I don’t want to bore the rest of my social circle with constant news of my children’s achievements.
You can also make your Instagram account private so that only followers that you approve can see your posts and you can do the same with Twitter – I show you how to do this on the course and it takes seconds.

You don’t need to use all three of these platforms, it depends on what you are looking for. I first discovered social media when I did some shifts at TV Times magazine. One of the young reporters was always on Facebook and I was curious. Initially, it seemed like such an alien concept. Why on earth would you want to tell everybody what you’ve had for lunch and where you’re going on holiday?

But then people I knew started signing up and soon everyone was talking about it, so I created a Facebook account. I haven’t looked back. I’ve made contact with long lost school friends, stalked ex-boyfriends and spent hours looking at cat videos and I don’t even like cats!

Next, I signed up to Twitter and loved the way I could watch news unfold as it happened and see what people were saying about my favourite TV shows as I watched them.
I was a reluctant Instagrammer, but when I started selling pop-up greetings cards as a sideline, I decided I’d have to get on board. Instagram is a visual platform – you have to post videos or pictures and you also need to get your head around hashtags. In case you are wondering, this # is a hashtag and it’s simply a symbol that enables you to search for posts on a specific topic.

That’s something I talk about in the course and I also give a quick guided tour of a site called Hashtagify.me, which analyses your hashtags to see how effective they are.
My course consists of 33 video tutorials where you’ll watch me navigate various social media platforms as I give instructions. None of them are much more than six minutes long and I promise I won’t bamboozle you with jargon. It costs £50 and if you type in the code AOA25 you’ll get 25% off.

And if there’s anything you don’t understand, you can always e-mail me on sally@wowpr.co.uk

Don’t be scared, be bold and have fun!

You can buy the course here: https://sallys-school.thinkific.com/