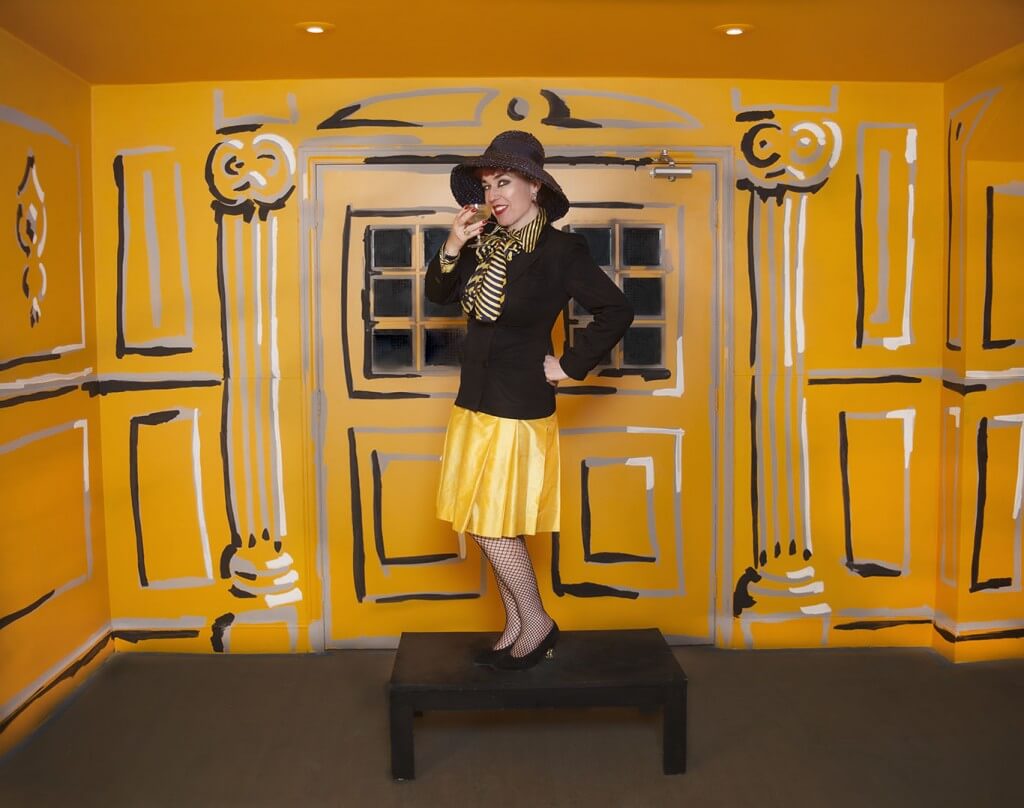 There are disadvantages, My lack of Algebra,

But how you could do the maths.

When adding up all this used time,

Sums dawdle and toddle in a toyshop rhyme.

Other times don‘t deserve any letter, from any alphabet,

Would indeed, indent into fractions of trillions of minus’ –

And that was my, your, a life I suppose.

Equating the fastness of time, to sound and light,

Extracts those summers, the disappearing nights.

The joy subtracted from pain

Is that equal to funs gain?

What did one accrue in all those years?

Of time wasted never made

The points that stack up from birth to death,

The medals, the prizes were they worth that sweat?

The disappointment in sizes,

The derision, and the surprises.

At least there were hands to hold in the end

But for what, once you’ve gobbled up your lot?

Actually -That’s quite a bit at the end of the pot. 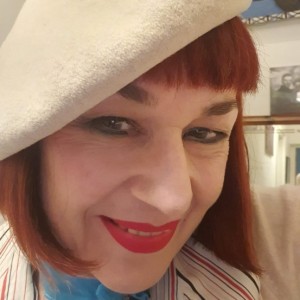 Sophie Parkin trained as an artist worked as a chef, novelist, and journo. She runs Arts Club Vout-O-Reenees and The Stash Gallery with Jan Vink near Tower Bridge. Her book The Colony Room Club 1948-2008 - A history of Bohemian Soho and art from the gallery are in the new shop all on www.Vout-O-Reenees.com. She has a son and a daughter. @Voutoreenees_ @TheStashGallery_London / @TheStashGallery
Show Comments Hide Comments